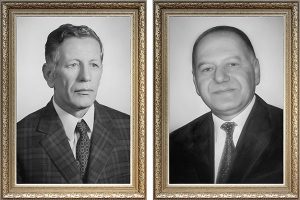 This marked the beginning of a long-lasting relationship between Kuwaiti and expatriate communities and the late Abu Emile and his “Mess.” In a short time, the cafeteria became a meeting place for all, serving complete meals and offering outside catering and take away services, transforming the humble canteen into a full-fledged restaurant.

In 1974, Emile Barakat, Edmond’s eldest son presided over the restaurant from his late father. Driven by his father’s vision to develop and expand the business, and under his leadership, the restaurant moved to the old Kuwait television station premises, a large spacious property that was transformed into a warm family eatery. It was in that same year in 1987 that the name of the restaurant was changed from “Mess Alghanim” to “Mais Alghanim”.

Famous for its unwavering commitment to hospitality and delicious homemade style food, Mais Alghanim continued to gain popularity and great acclaim as the years went by. In 2003, the restaurant moved to its present flagship location, a building of traditional Kuwaiti design, preserving the heritage and authentic tradition of the brand. To better serve the growing customer demand, Mais Alghanim proudly opened its second restaurant in Mahboula in 2010 and expanded the “To Go” takeaway and delivery outlets throughout the State of Kuwait.

Remaining true to the founder’s vision, the second and third generations of the Barakat family thrive to continue the journey with the same spirit and passion that he envisaged; to welcome you with genuine hospitality and great food.

Staying True to our Principles

During the restaurant’s 65-year history, it has continuously evolved to meet current trends and demands. Much of Mais Alghanim’s continuous success is attributed to its unwavering commitment to its principles: Serving exceptional quality food, providing an outstanding service, and offering value for money meals, thus meeting and exceeding our customers’ expectations for a restaurant they know and love.

Memories of the Early Days 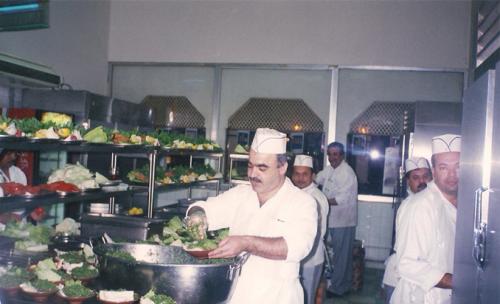 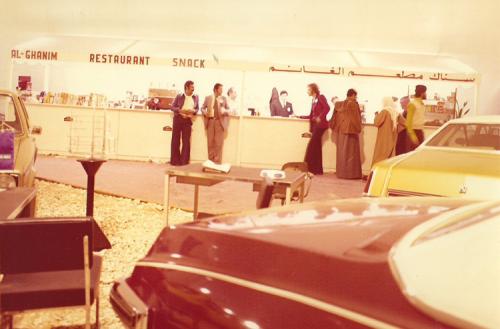 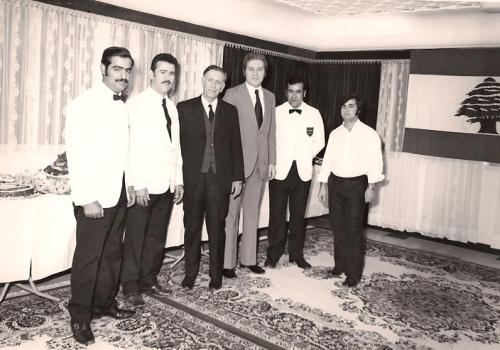 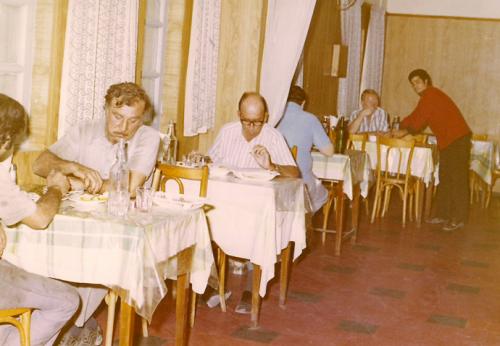 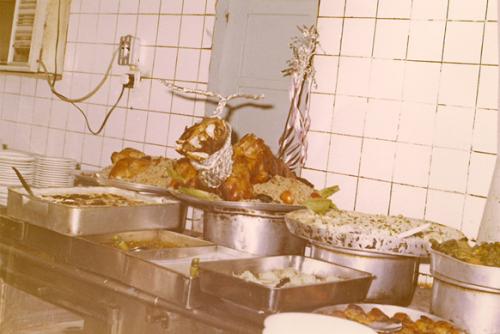 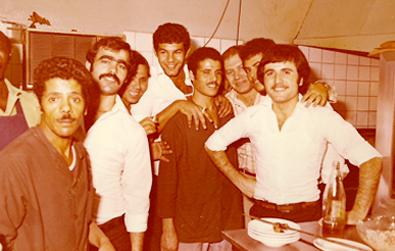 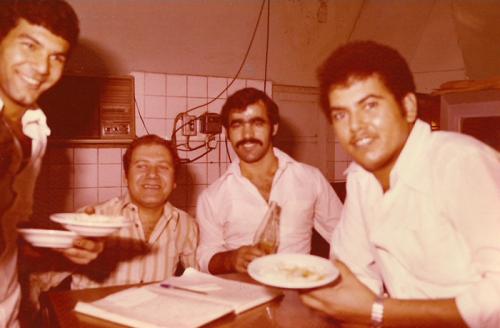 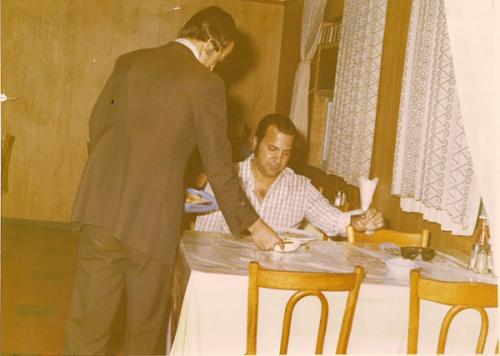 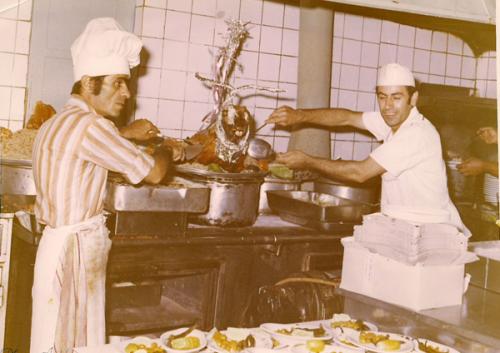 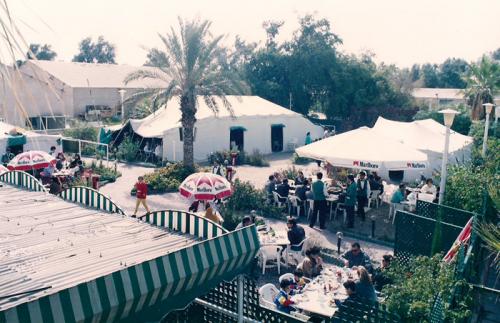 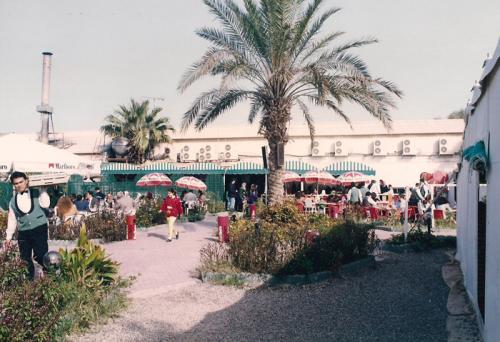 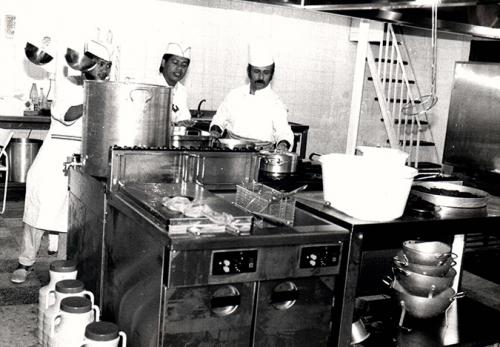 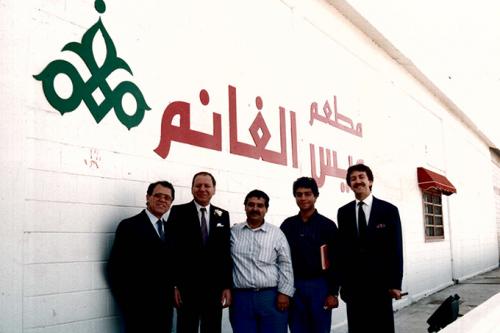 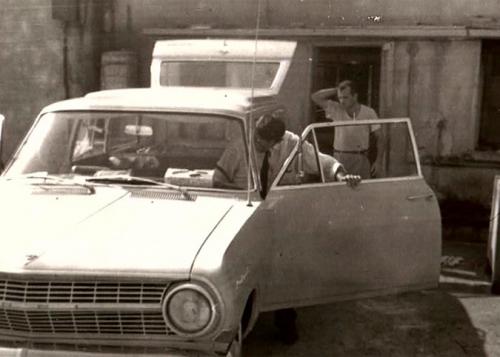 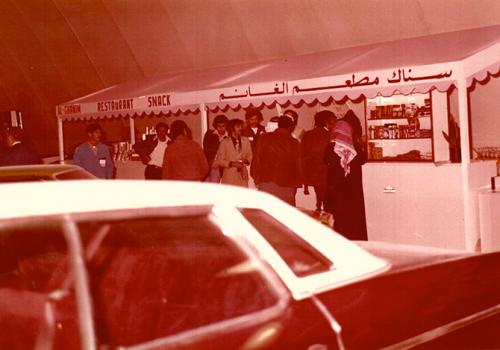 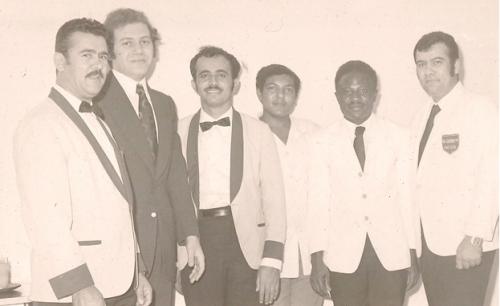